Owner Of Lincoln Micropub To Open “Craft Bar” On Clasketgate

Steve Marston, owner of Cathedral Heights Brewery in Bracebridge Heath and The Hop & Barley micropub down the high street is opening a new “craft bar” in a former estate agent’s down Clasketgate.

The estate agent moved offices in September 2016 and “The Craft Rooms” started to pop up – in quite the mysterious fashion – on social media in January of this year. 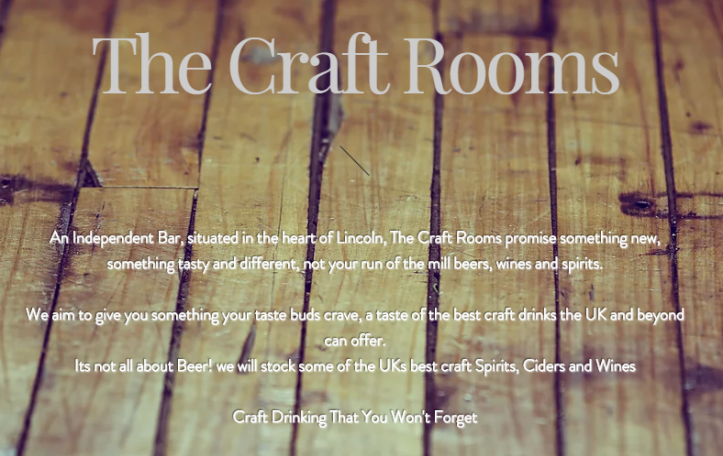 The Craft Rooms promises three rooms of craft beer, world beer and real ale including and impressive 28 pumps. Which, considering the size of the premises, would be very impressive indeed. 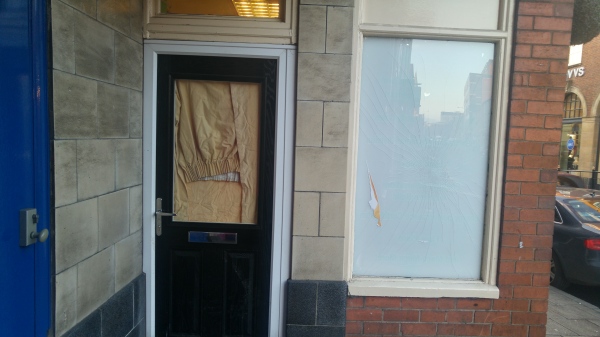 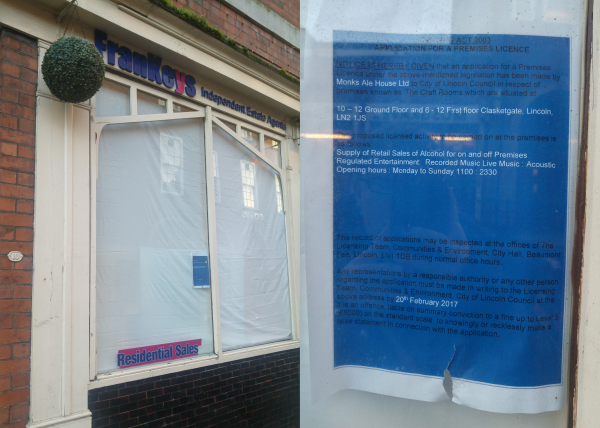 Aaron Joyce, chairman of Lincoln CAMRA, is excited for the new beer hotspot.

“In a time we hear of so many pubs closing down, its great to hear of a new venue opening up in the city! After having a sneak peek the other day I am excited to see the finished premises. Lincoln CAMRA & myself wish the team at The Craft Rooms all the best for their future!”

This comes after the recent opening of Akedo, a gaming bar and a rumoured cocktail bar both also located on Corporation Street which connects Clasketgate and West Parade.

UPDATE: Steve’s hoping to be opening one o’clock 24th February.